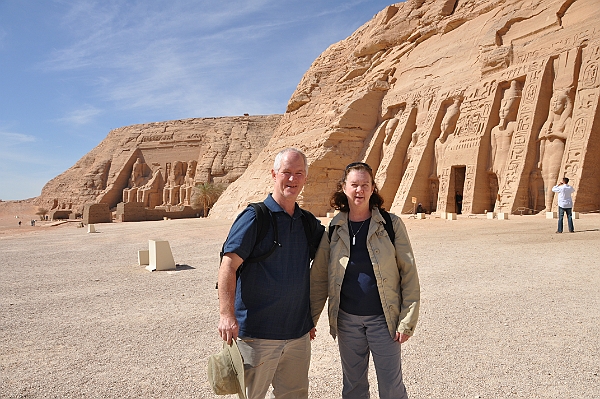 Astoria, OR 4-18-19 A nationally significant historic region at the western end of the Lewis & Clark Trail, Astoria is the oldest American settlement west of the Rockies. In the winter of 1805-06, the Lewis & Clark Corps of Discover Expedition was headquartered at Fort Clatsop. In 1955, a replica of the fort was built near the original site and was eventually named a National Monument. With its steep hills and beautiful Victorian homes, Astoria has been called the "Little San Francisco of the Pacific Northwest" and has a revitalized downtown ideal for shopping and dining.